Alfama, Lisbon. Step back in time…

December 23, 2014
This amazing quarter is situated on the slopes beneath the Castelo Sao Jorge (Castle of St George) spilling down to the banks of the Tagus River. It’s Lisbon’s oldest area, dating back to ye olde days of numerous invasions and occupations…Romans, Barbarians and the Moors have called Alfama home at one or other time, the latter having a particularly long reign. Alfama, like the rest of Lisboa, was destroyed by  the great earthquake and tsunami of 1755. Once a well-to-do area, it gradually became overtaken  by fisherman and paupers and to this day has remained a so-called poorer district. In my mind it has the best character and authenticity in all of Lisbon. (The city was incorporated into Portugal in 1152 by the way).
After taking the old tram up the hill, my walking tour took me past compact ancient homes with wrought iron balconies, through a labyrinth of skinny lanes, narrow cobblestone streets, up and down steep hills and staircases, through small public squares, past Fado clubs (the best Fado is in Alfama) and onto the steps of the oldest church in the city, the Lisbon Cathedral.
I’ve been to Alfama three times this trip – each visit has revealed something unique. Get a sense of an age long gone as you take a step back in time in this incredible part of beautiful Lisboa. (Fact check by Nelson Carvalheiro, with much gratitude from #capetowndiva)
Take the tram > 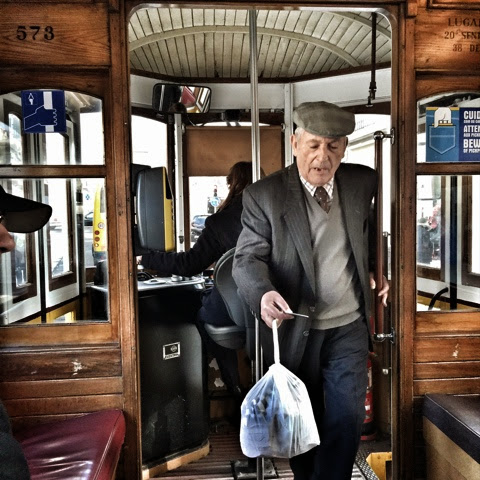 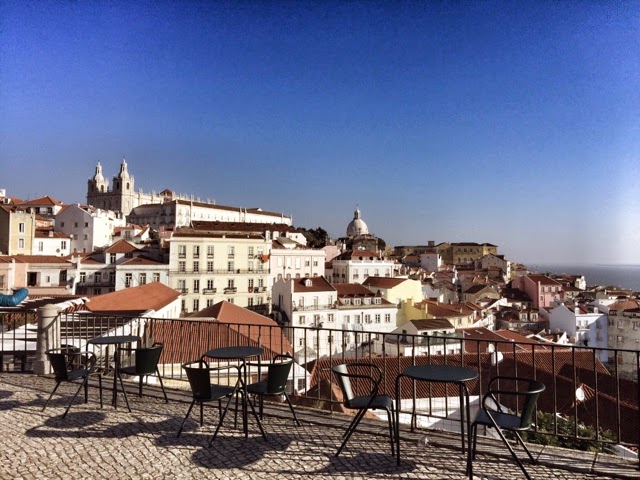 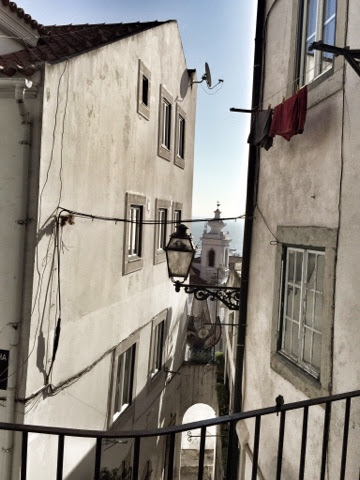 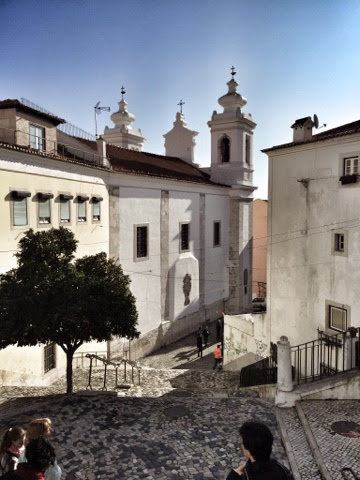 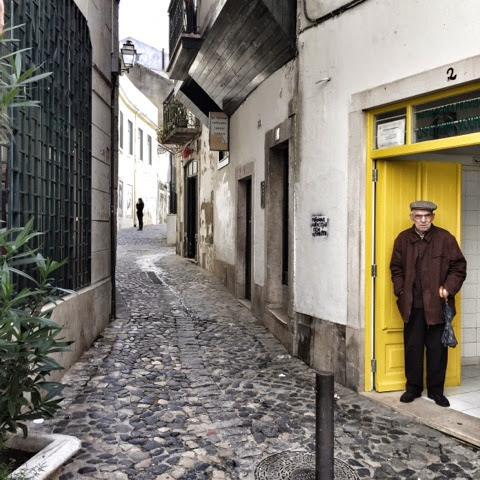 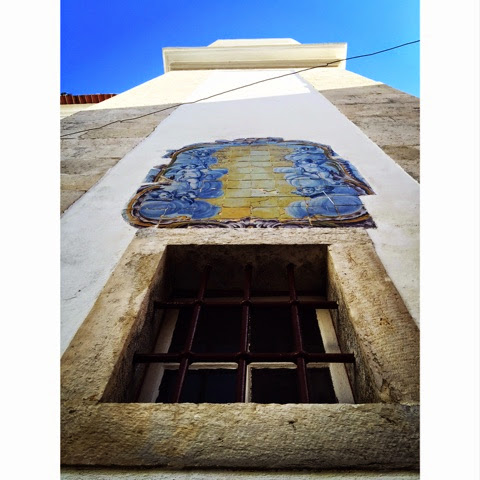 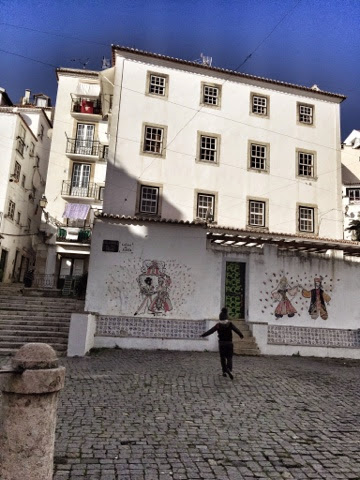 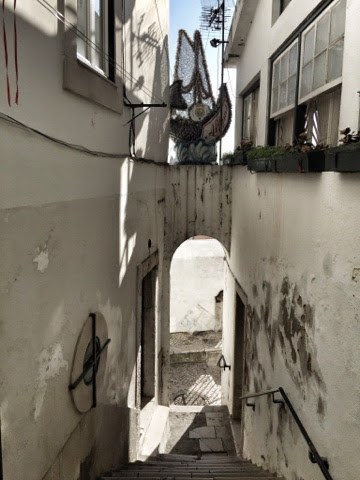 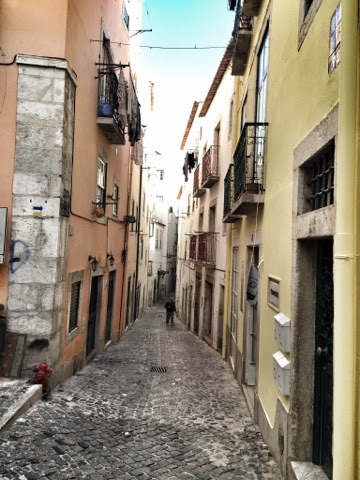 Inside the Lisbon Cathedral > 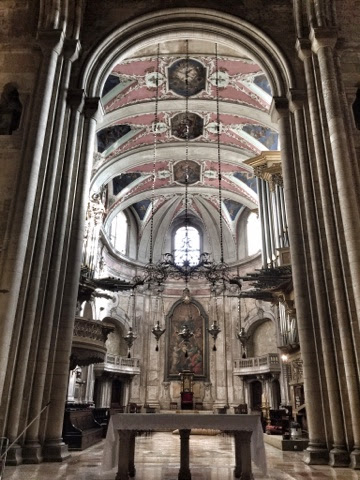 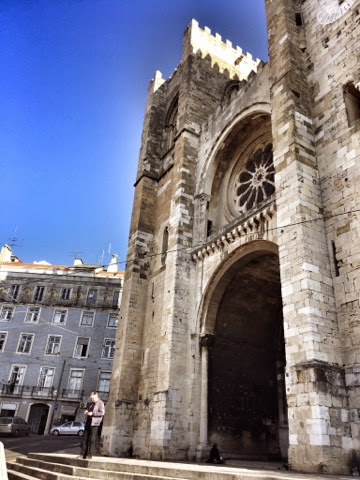 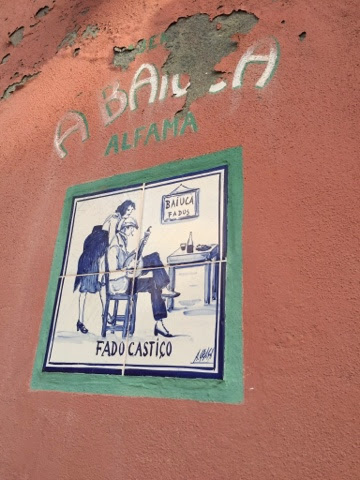