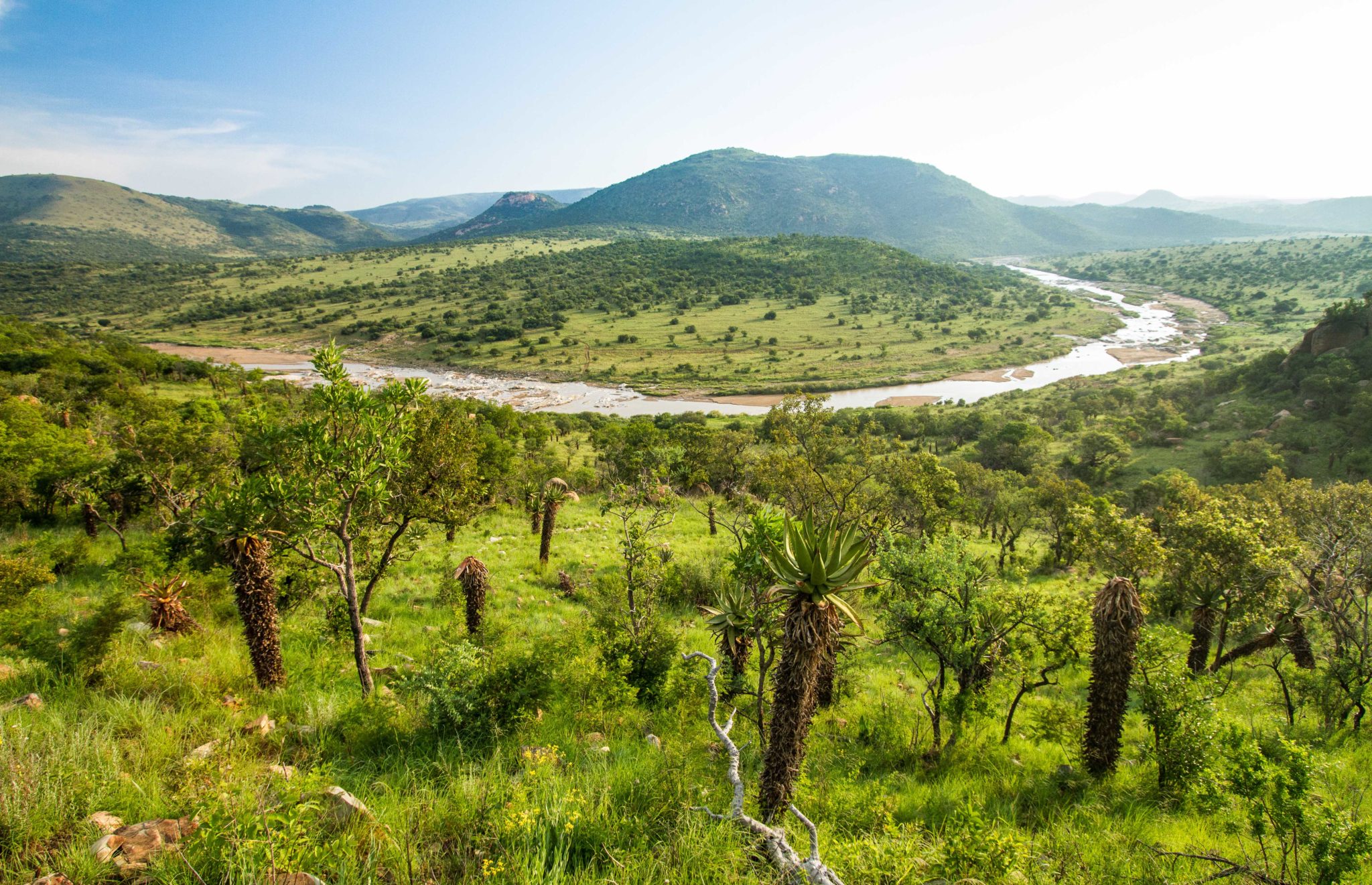 I’ve had KZN in my sights for a while now. When #LockdownSA lifts and we are free once again to go adventuring, the province is going to be at the top of my list. I’m thrilled to share about BABANANGO, a stunning new conservation-focused lodge established within in a protected, malaria-free wilderness area that lies about 50kms from Vryheid. 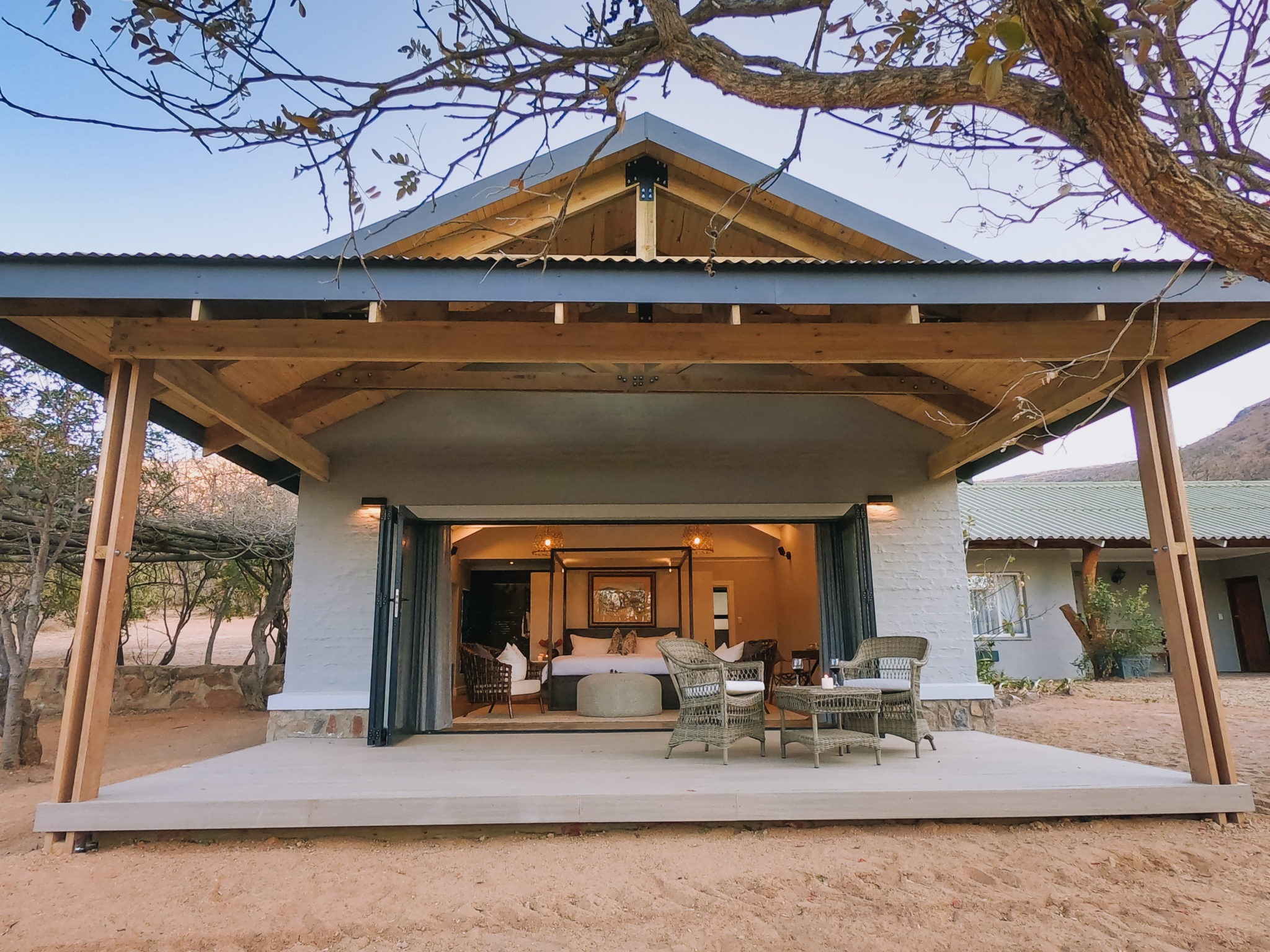 Located in the rolling hills of northern KwaZulu-Natal, with a history dating back to the origins of the Zulu nation, is a protected wilderness area known as Babanango Game Reserve. This proposed reserve aims at protecting a vast African wilderness while uplifting rural people in the process. It’s hard to find true wilderness in South Africa, but just 50Km from the town of Vryheid in the northern reaches of KwaZulu-Natal, Babanango Game Reserve has managed it. This protected malaria-free wilderness area is one of the first major projects undertaken between conservationists, private investors and the Emcakwini Community to conserve and protect 22 000-hectares of grasslands, thornveld and riverine thicket that also includes a 23Km stretch of the White Umfolozi River. 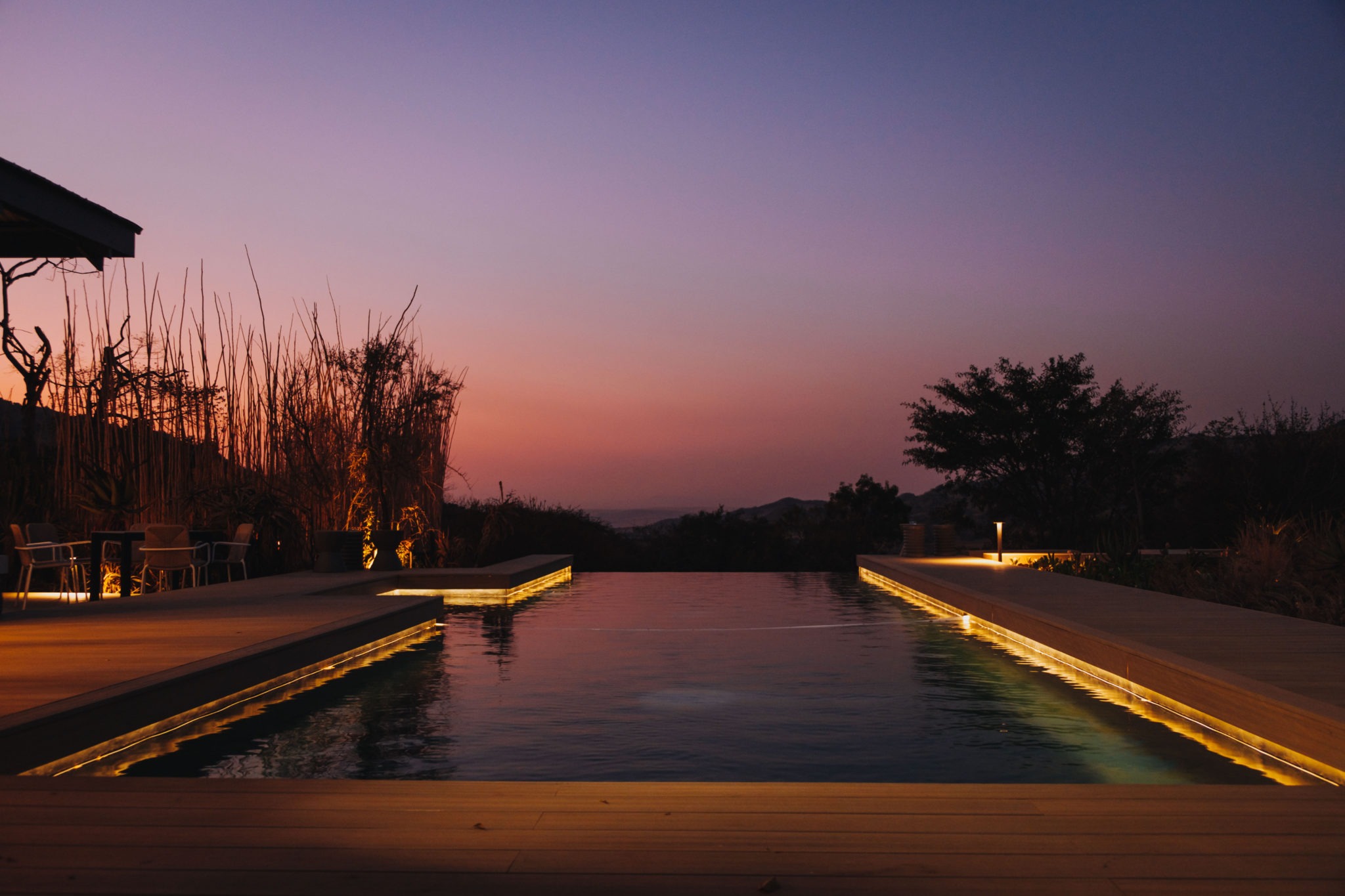 Two hundred years ago, this was a stamping ground of the inimitable Shaka himself, whose impis once roamed Babanango’s hills. Today, it’s a greenfields conservation project and home to abundant game from buffalo, giraffe and plains game species like zebra and impala. The birdlife is exceptional, with more than 500 species of South Africa’s bird populations found here. With butterflies and aloes further enticing nature and outdoor lovers.

African Habitat Conservancy, (AHC), established by German philanthropist Hellmuth Weisser and seasoned authority in the safari industry, Jeffrey van Staden as a vehicle to support conservation of African wildlife in central KwaZulu-Natal through investment and community development. Presented originally with the feasibility study and financial model for Babanango Game Reserve, AHC quickly recognised the impact on the region’s biodiversity that investment would make, especially for major stakeholders such as the Emcakwini Community as well as others in the area. Babanango Game Reserve thus became AHC’s first project – one that’s already seeing impressive results.

The reserve lies within the Umfolozi Biodiversity Economy Node (UBEN), a significant project of the Department of Environmental Affairs Biodiversity Economy strategy, which encourages partnerships among government, communities and private corporations to achieve national conservation targets. “It’s an investment that’s been four years in the making, and one that realises the Emcakwini community’s decade-long dream of sourcing the right partners to help restore economies to this region,” explains van Staden.

To further help the development of the community, AHC has created the African Habitat Conservancy Foundation. The foundation aims to address the dearth of education, training, employment and entrepreneurial opportunities through the funding of selected projects such as schools, infrastructure, agricultural initiatives and other ventures that give back to the community.

This encouragement and support of entrepreneurship is pivotal to the foundation’s work at Babanango. “By helping groups of people start businesses we are encouraging the community to support themselves,” says head of the Foundation Kudzai Macingwana.  “Looking to the future, the AHC Foundation’s most important gift to our community is the support of our schools, our infrastructure and awarding education bursaries. People are already seeing the tangible benefits of the Babanango Game Reserve development to the Emcakwini Community.”

For the reserve itself, expansion and improvement are an on-going process. Whilst original conduit Conservation Outcomes works closely with Ezemvelo KZN Wildlife on the reintroduction of key species, including lion, elephant and rhino, with the ultimate vision of creating a Big 5 reserve.

For further information about this new conservation project, contact reservations@babanango.co.za or Telephone: 031 1000 362.