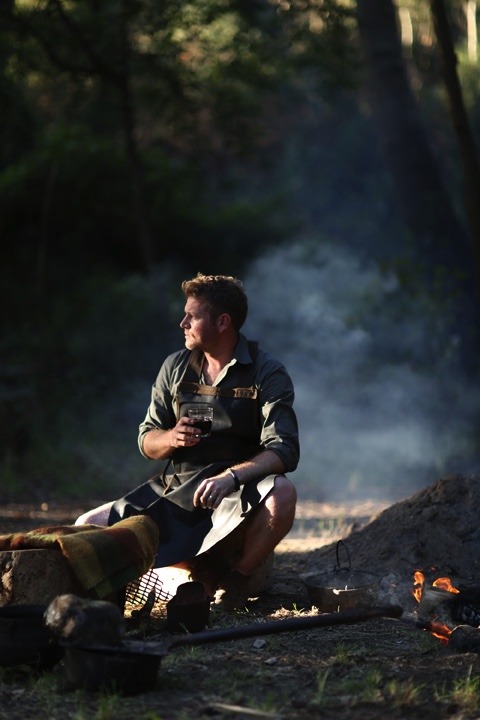 This article first appeared in the Sunday Times SA

In 2013, Jan Hendrik van der Westhuizen opened JAN in the vieux Port of Nice on the Côte d’Azur. Three years later he became the first South African chef to be awarded a prized Michelin Star- bestowed annually since then- and it continues to be the game changer, on every front. To Jan and his team, the prestigious approbation was like a stamp of approval to authoritatively promote  South African cuisine to gastronomes du monde with haute expectations. Starry accolades or not, the restaurant business is a demanding one and when your establishment has a twinkly accolade, the pressure is real. Yet where passion underpins effort, the job is a joy, and the satisfaction on both a personal and team level is immense. JAN in France is flying and the next best thing has just been announced: KLEIN JAN, at Tswalu in South Africa. He is coming home!

Jan first visited Tswalu in the Northern Cape three years ago. The contrast between the refined effervescence of the Riviera and the raw splendour of the Kalahari was spectacular. (image copyright Tswalu)

He was instantly inspired and recalls looking out across the plains and thinking, “it’s a blank canvas – there’s so much I can do here”. Tswalu owners Nicky and Jonathan Oppenheimer subsequently dined at JAN in France and the convo evolved organically from there. Over time, Jan has received several tempting offers to open an establishment back in the home country but it was the Oppenheimer ethos, commitment to conservation and their vision for Tswalu that resonated most. “My father, when he was still alive, had this expression: ‘daai is eende van ons dam’ (‘those are ducks from our dam’) – I identified instantly with their passion for restoring places and things to their former glory. That was the clincher.” (Pangolin image copyright Tswalu) 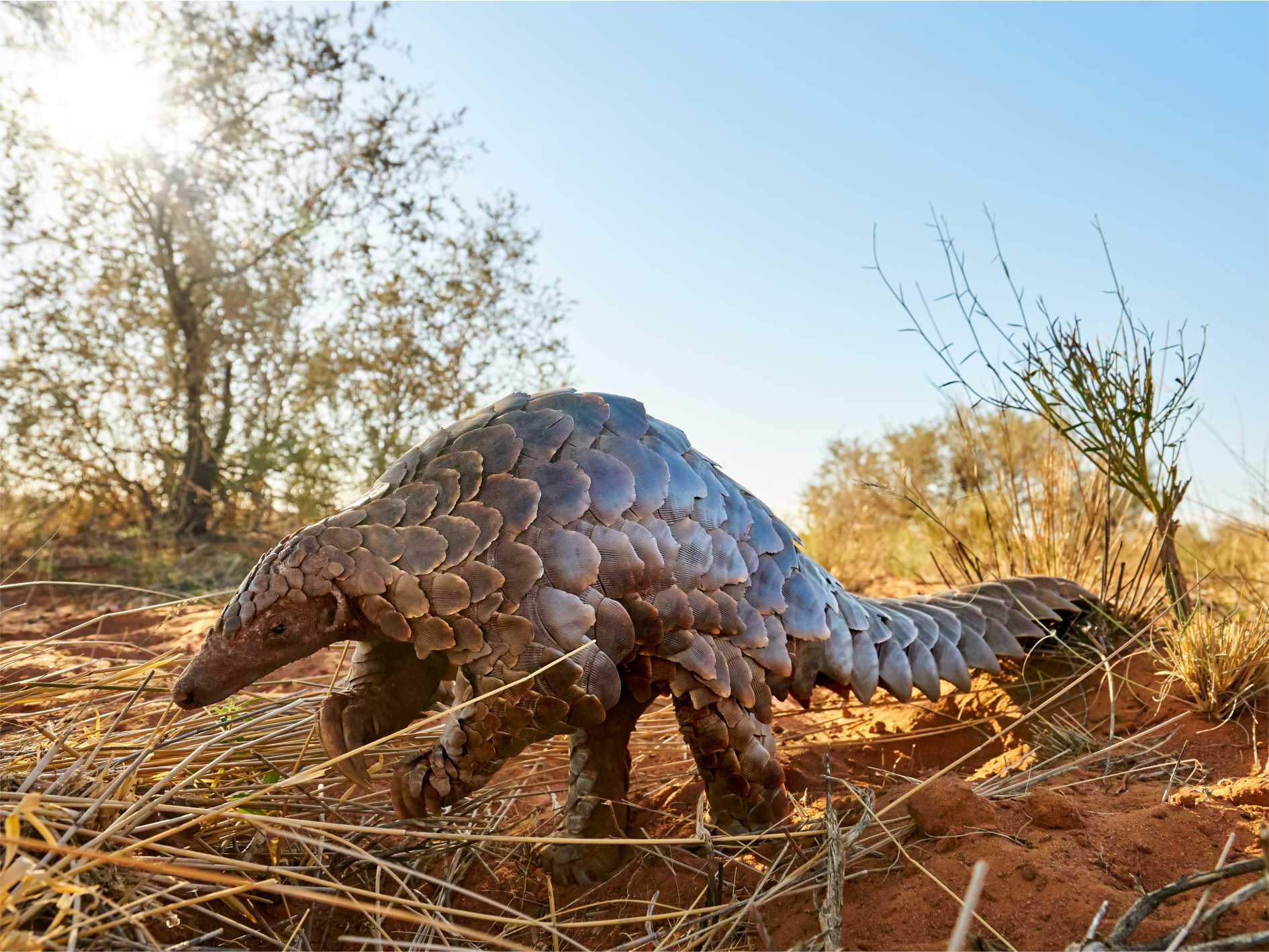 Jan Hendrik is a deep creative, astutely observant and curious. Aside from having a Diploma in Culinary Arts and a Masters in Pastry, he is a food stylist, painter, published author, an outstanding photographer and a wine connoisseur. His layered talent and attention to detail is astounding. At KLEIN JAN, opening in 2020, he will have carte blanche and his imagination is in overdrive. “When I thought about it, I didn’t stop at the food. I was like – experiences! At Klein JAN I want guests to be introduced to my cuisine in a unique way, where the process, like a journey, will be as important as the dish itself, the destination”. At Tswalu Jan will oversee all culinary aspects and lodge hospitality, from arrival to departure and every detail of his portfolio will be meticulously considered. KLEIN JAN will be framed by an extraordinary locale. Think evocative dune dinners under diamond skies  – the substance  of dreams.

Tswalu and surrounds provides unexplored culinary territory and Jan is in his element at the prospect. It’s a glorious part of the province – “the Orange River has the most incredible selection brandies and wines, melons, dates and macadamias, and the most incredible selection of roots you’ll ever find!” In the quest for regional recipe authenticity and inclusivity, a research team has already gone ahead to find out what locals prefer to eat- those who have been living and working in the Kalahari for 50 plus years.

His new Innovation Studio, also in partnership with the Oppenheimers, opened mid 2019 in Cape Town, and now constitutes a huge part of the JAN journey. It is partly intended as a playground for intercontinental experimentation, a space to innovate, create recipes and train chefs, “where people can and must make mistakes”. In time, graduates will be placed from there into his kitchens in Nice and Tswalu and will frequently move between both. “We want to bring the French to the studio in South Africa and tap into their culture of exemplary service.The studio is something so new, so scary, but oh my god, I’m so excited,” he enthused. JAN Innovation Studio will also be open to the public on special evenings – people will get notice three days ahead that a few seats have opened up and voila, a chef’s table a la Jan, in the Mother City. Yes please!

What exactly awaits on the KLEIN JAN debut menu remains a mystery at this early stage, but suffice to say anticipation is high. “It makes my heart race,” he concluded. “When I opened JAN in France in 2013, I had that same feeling. The timing couldn’t be more perfect.”

KLEIN JAN in Africa- bring it on already!

Hiking with wine – exploring the Hemel & Aarde Valley with Glamtrails. By Allison Foat

Cape Town Stadium, before & after sunset….

An art meander in Franschhoek

Getting the Skinny @Four Cousins in Robertson