UPDATE: Lord Ashcroft’s book UNFAIR GAME was submitted to South Africa’s Department of Environment’s High Level Panel (HLP) back in June 2020.  Appointed by the South African Minister of the Environment, Ms Barbara Creecy, the HLP was established to review policies, legislation and related practices on the management, breeding, hunting, trade and handling of elephant, lion, leopard and rhinoceros.  To this extent, Lord Ashcroft took the decision to submit UNFAIR GAME to the panel with the objective to highlight the atrocities of lion farming in order to get it banned.

Lord Ashcroft wrote a personal letter on 7th October that was tabled with the HLP. Please click here to read it. The battle continues. 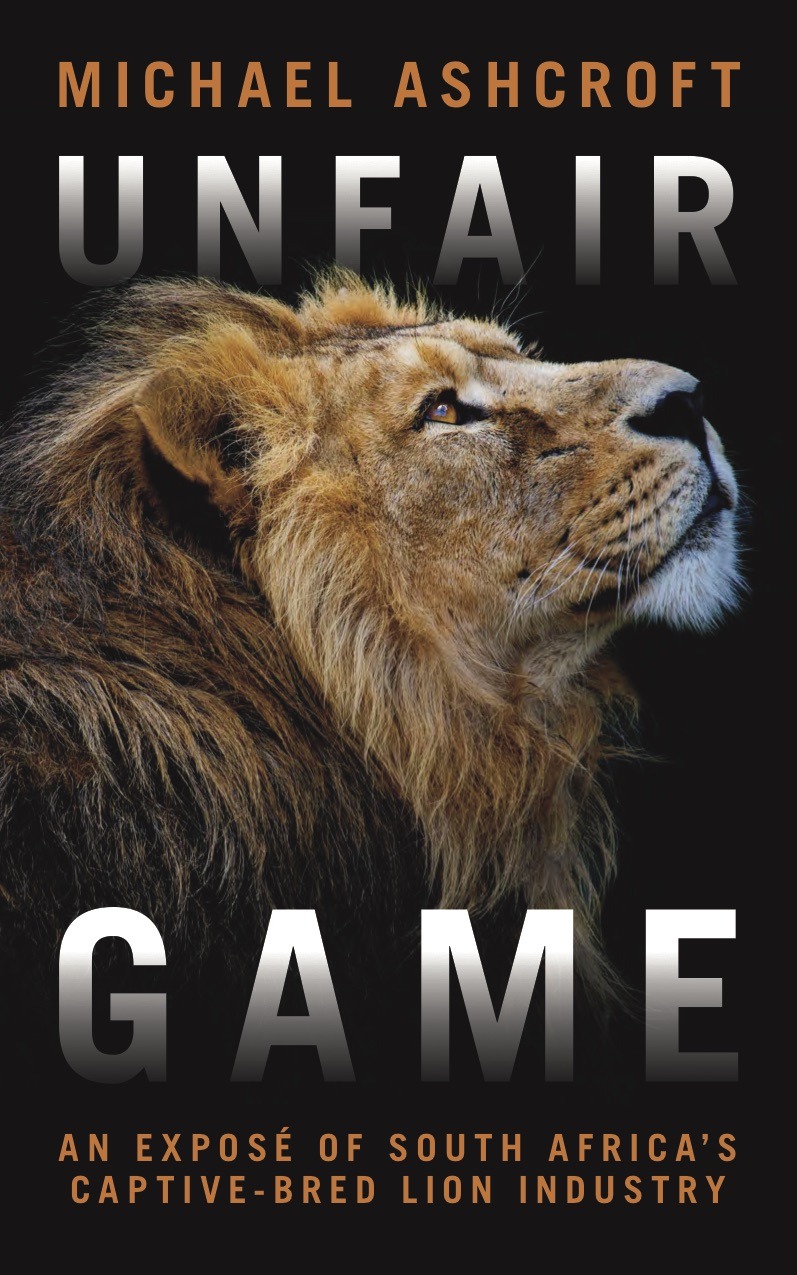 I loathe the canned lion industry. It is heinous on every level and I’m so ashamed of the fact that this trade in wildlife continues, unabated in South Africa, the country I call home. If you’re reading in, please, I beg you, do not support this industry in any way, shape or form. Avoid close encounters offered at game parks and such, look into entities that call themselves ‘sanctuaries’ and spread the word about this book and about documentaries like Blood Lions. Most importantly, let’s educate ourselves and others on this heartbreaking topic and do what we can to further awareness and offer support as best we can to those who champion these noble causes.
This media release issued by Lesley Simpson Communications (LSC) is regarding a new book on the topic  – UNFAIR GAME – by British peer and renowned author, Lord Michael Ashcroft, that is once again lifting the lid on South Africa’s controversial and widely criticised captive-bred lion industry.
UNFAIR GAME was released in the UK on 16 June and will be available in South Africa bookshops +/- 16 July 2020. In it, Lord Ashcroft shows how South Africa has become the global centre of this shameful industry in which lions are effectively being farmed and exploited from birth to death and beyond.
UNFAIR GAME is the result of an extensive and harrowing undercover operation put together by Lord Ashcroft with military precision investigating the dark world of South Africa’s illegal lion trade that sees an estimated 12,000 lions in captivity in a country where there are only 3000 of these magnificent creatures left in the wild. Removed from their mothers at just a few days old, these lions enter a cycle of exploitation that sees them:
* Cuddled as cubs by unwitting tourists for “selfie” moments;
* Used for “walking with lions” experiences when they become too big to cuddle;
* Sold to canned hunting farms to be shot once they are too big to walk with and;
* The carcasses are shipped to China and the Far East to fuel the growing trade in lion bones for the traditional Chinese medicine market.
In the book, Lord Ashcroft tells of the unspeakable cruelty witnessed by his undercover team at lion farms in South Africa. Captured on film, and attached to this email, the footage shows lions being slaughtered at close quarters. This content is graphic and not for the faint-hearted and illustrates the horror that is canned hunting and what lions go through when they are being bred for the bullet.

Please note that all royalties from the sale of the books will be donated to wildlife charities in South Africa.
Lord Ashcroft KCMG PC is a businessman, philanthropist, author and pollster.
Images courtesy Lord Ashcroft 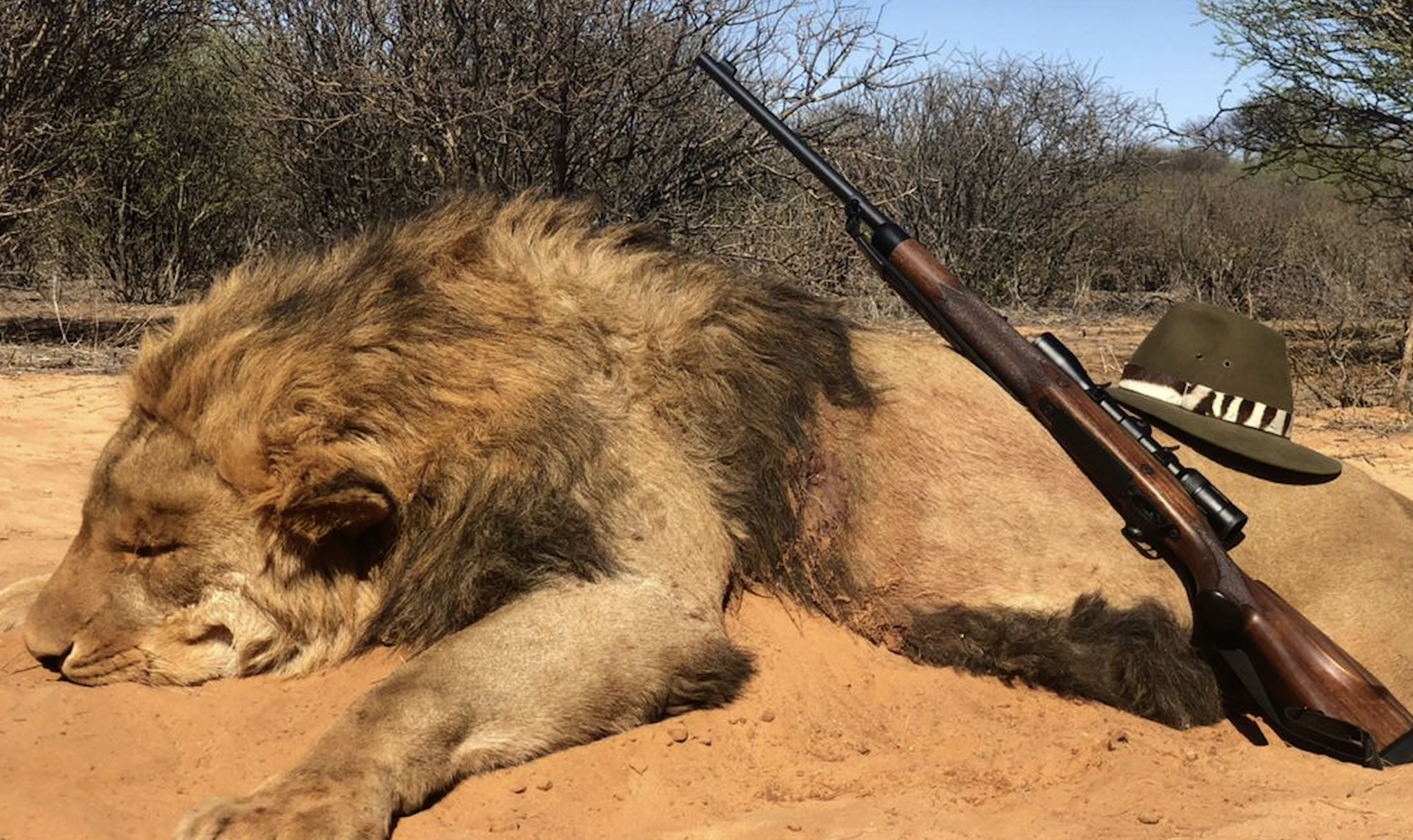