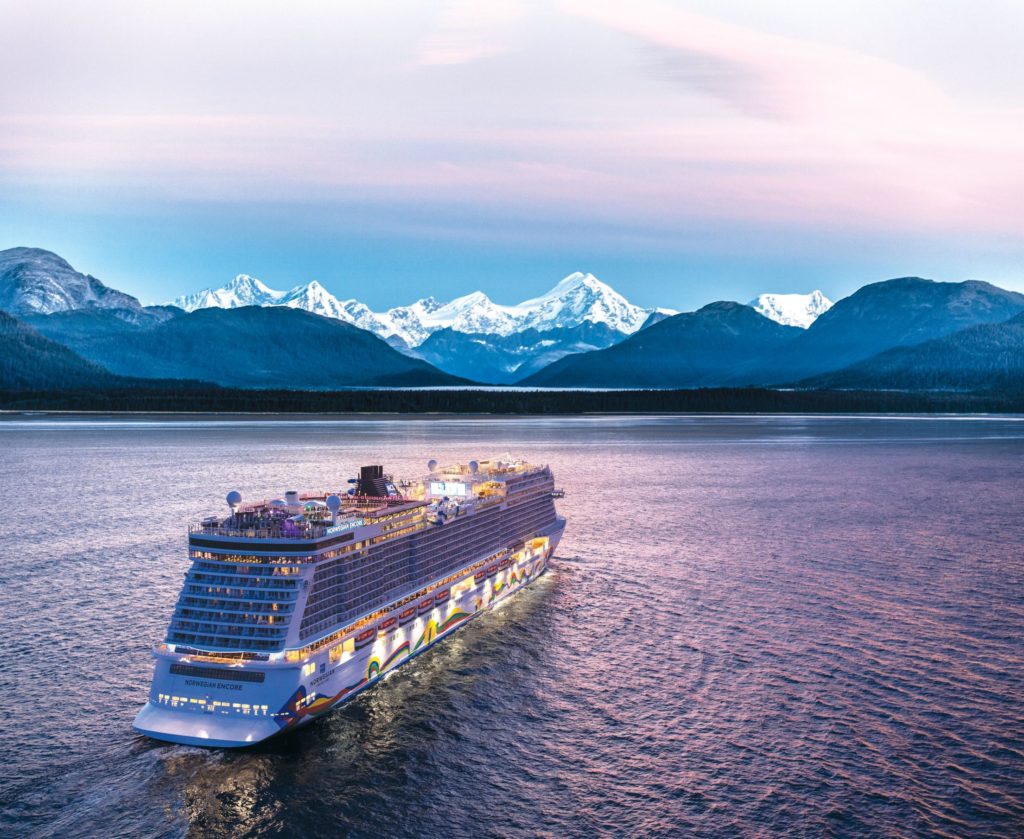 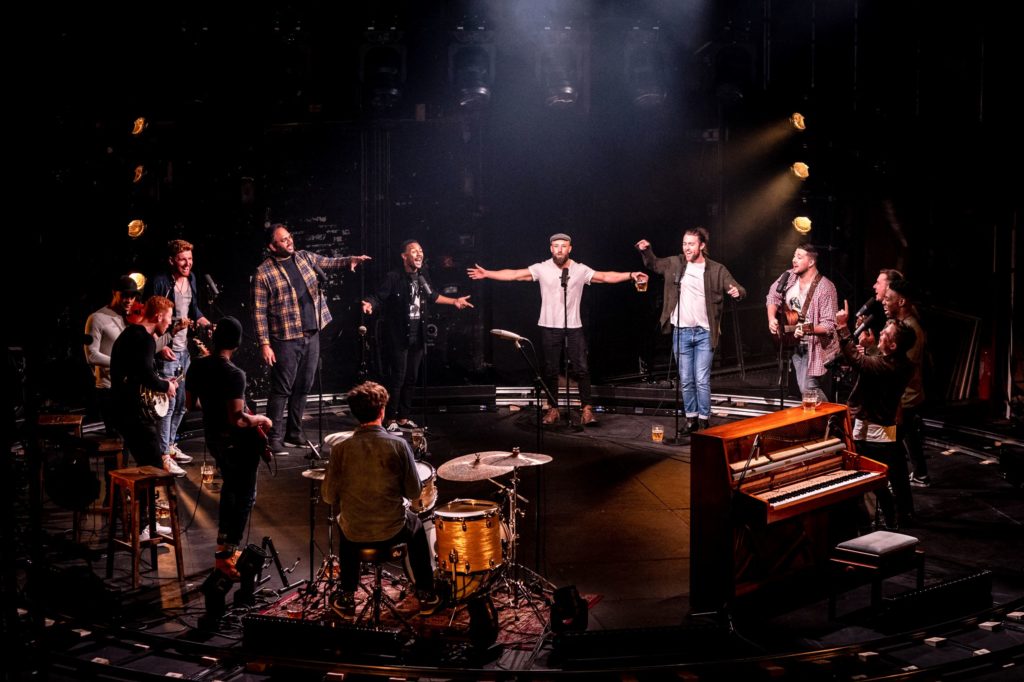 The cast in performance: The Choir of Man

“So wake me up when it’s all over…”  The catchy song in The Choir of Man that could have been my theme tune for 2020, and the way things are going, I may own it for the first quarter of 2021 as well. When Covid-19 grabbed the global spotlight, life changed in an instant- for everyone- and in the universe of live theatre the curtain fell unceremoniously on productions everywhere and venues remain dark as Lockdowns continue with no end in sight. It’s an anxious time (to put it mildly) and the live performing arts industry is in dire straits. But, there is good news everywhere so when I was asked to interview an actor and cruise line entertainment director about what is happening on the Norwegian Cruise Line entertainment front during this pandemic, I leapt at the opportunity to find out more.

Norwegian Cruise Lines gets behind their performance artists

Like their colleagues and peers across the globe, the directors, casts and crews of NCL’s on-board shows have had to pivot during these frustrating no-show months, undoubtedly the bleakest of scenarios for performing artists who thrive on the energy that radiates from a live audience.  And then, in an exciting move that feels refreshingly altruistic to me, Norwegian Cruise Lines (NCL) stepped up to produce a string of videos entitled the EMBARK NCL SPOTLIGHT SERIES as a means to reunite and support their onboard performers who have been in performance-hiatus for endless weeks, and also to connect with NCL guests in a meaningful way until cruising resumes and everyone can go sailing once more. In addition to watching the performances, the public also gets peek into behind-the-scenes conversations with cast members about what it means to them to perform for the first time in many months.

A talented complement of actors appear in two tight EMBARK episodes: a bonsai version of the runaway West End hit The Choir of Man – that in ‘normal’ times, has a residency on Norwegian Escape and Norwegian Encore; and Live from Broadway, a vibrant 40 minute episode crammed with loved songs from musicals we know and miss so madly. 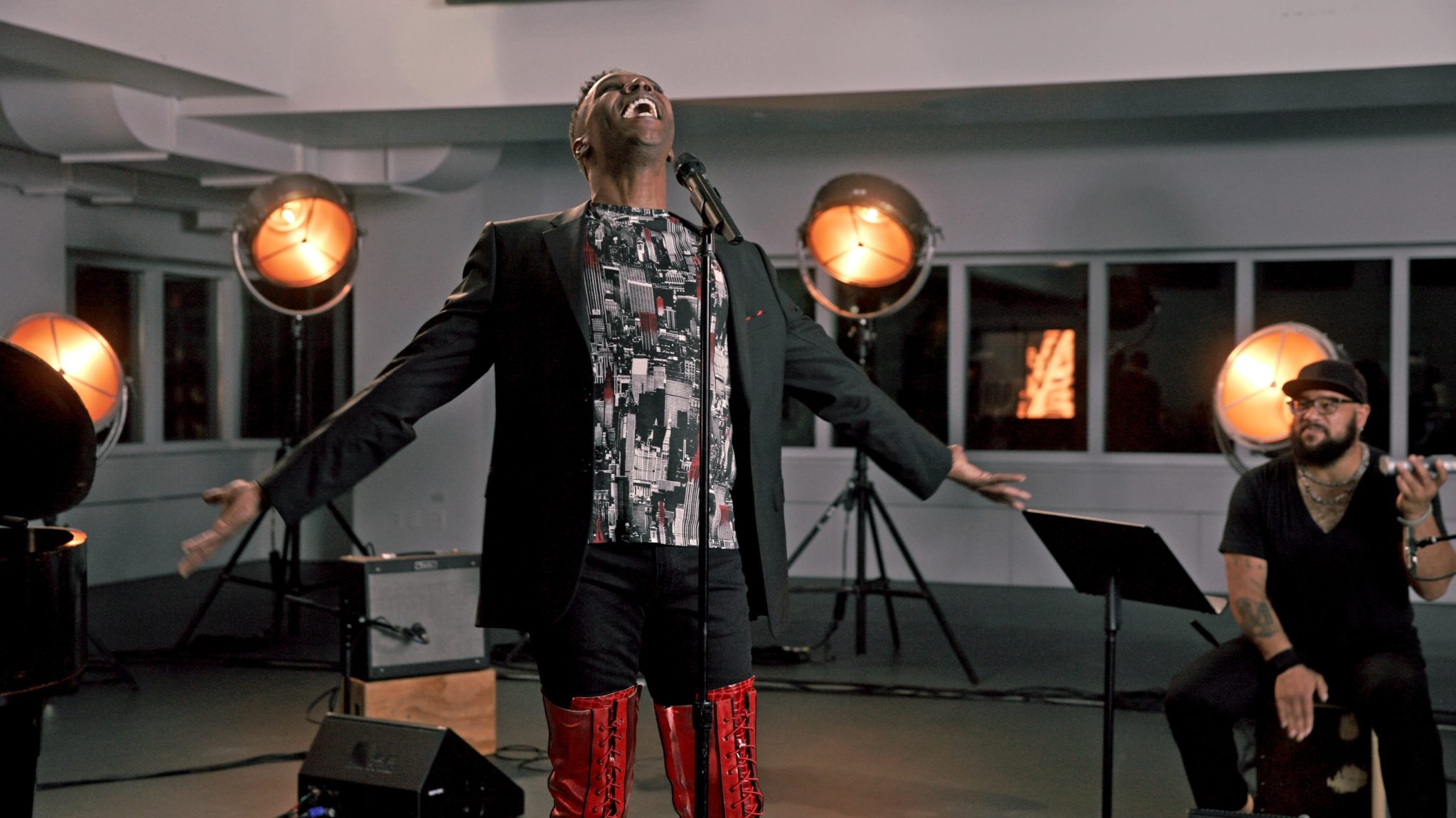 I interviewed triple threat performer Alan Mingo and Richard Ambrose, the Senior VP of Entertainment and Cruise Programming at NCL, about the EMBARK Series, the fleet productions and morale in general.

Q1. “No pubs, no pints, no whiskey burn…”  In the words of Derek Grindel at the intro to The Choir of Man episode – as he stands outside the Garrick in the West End. Just as London thought they had their freedom back, the UK went into yet another Lockdown. So trying for the citizens and for those in the Performing Arts, across the board.  How is the NCL Embark the Series cast coping with the delay in the return to life as they knew it, especially at this time of the year when families and friends traditionally come together? 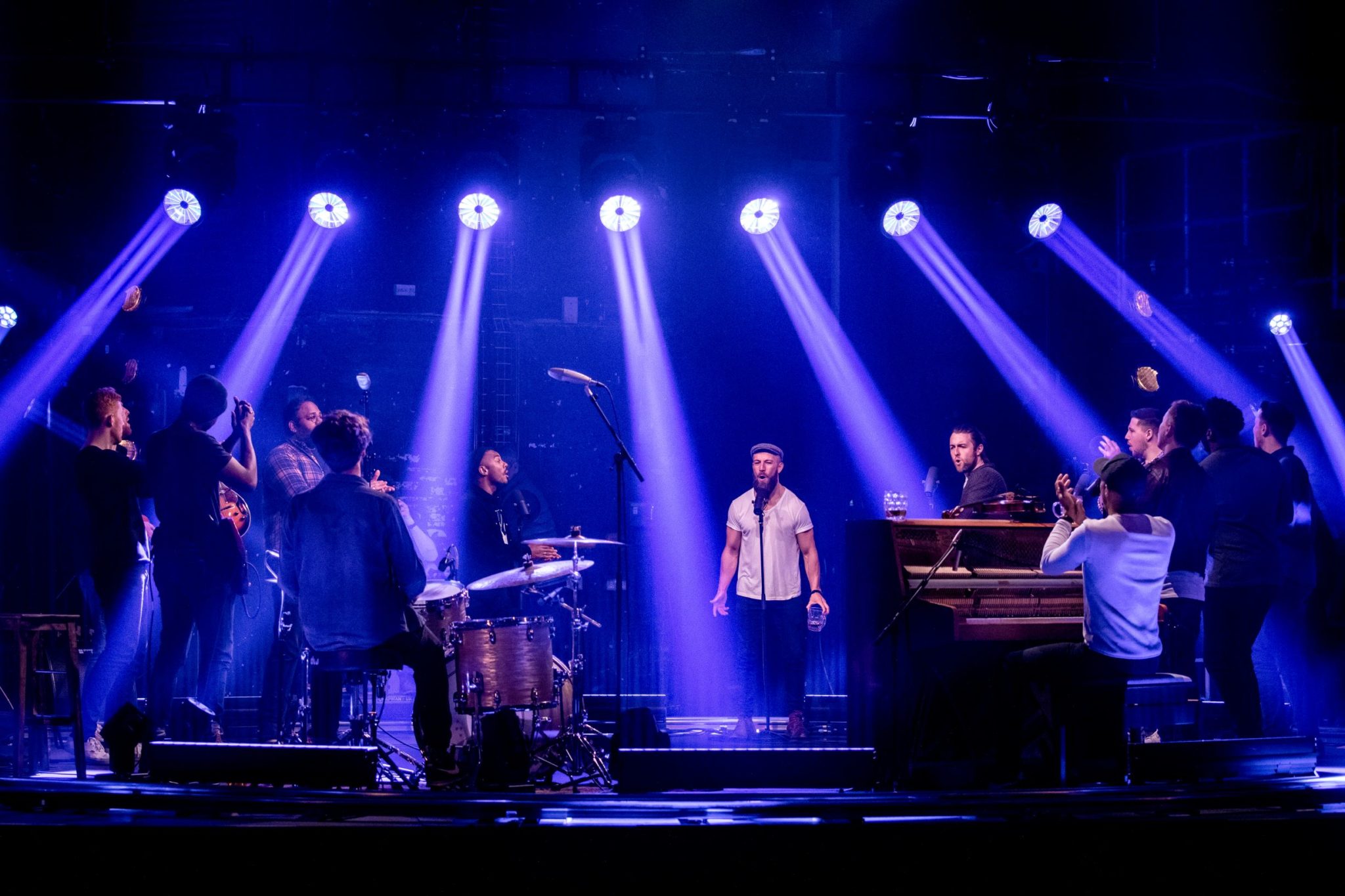 Q2. The first Embark series episode, The Choir of Man, perpetuates the message of gathering together, a basic human right and enjoyment we have all taken so for granted, and for which we now yearn. For yourself and the cast this coming together must have been a lifesaver in terms of the very thing Choir of Man celebrates: the importance of community and human connection, shared through a series of songs, poetry and intimate conversations. I see a lot of joy in this clip that literally flows from the screen straight to the heart of the viewer.  How has it been working on the ‘Live from Broadway’ episode, and has it also lifted the morale of the land-bound NCL crew members who have watched it? 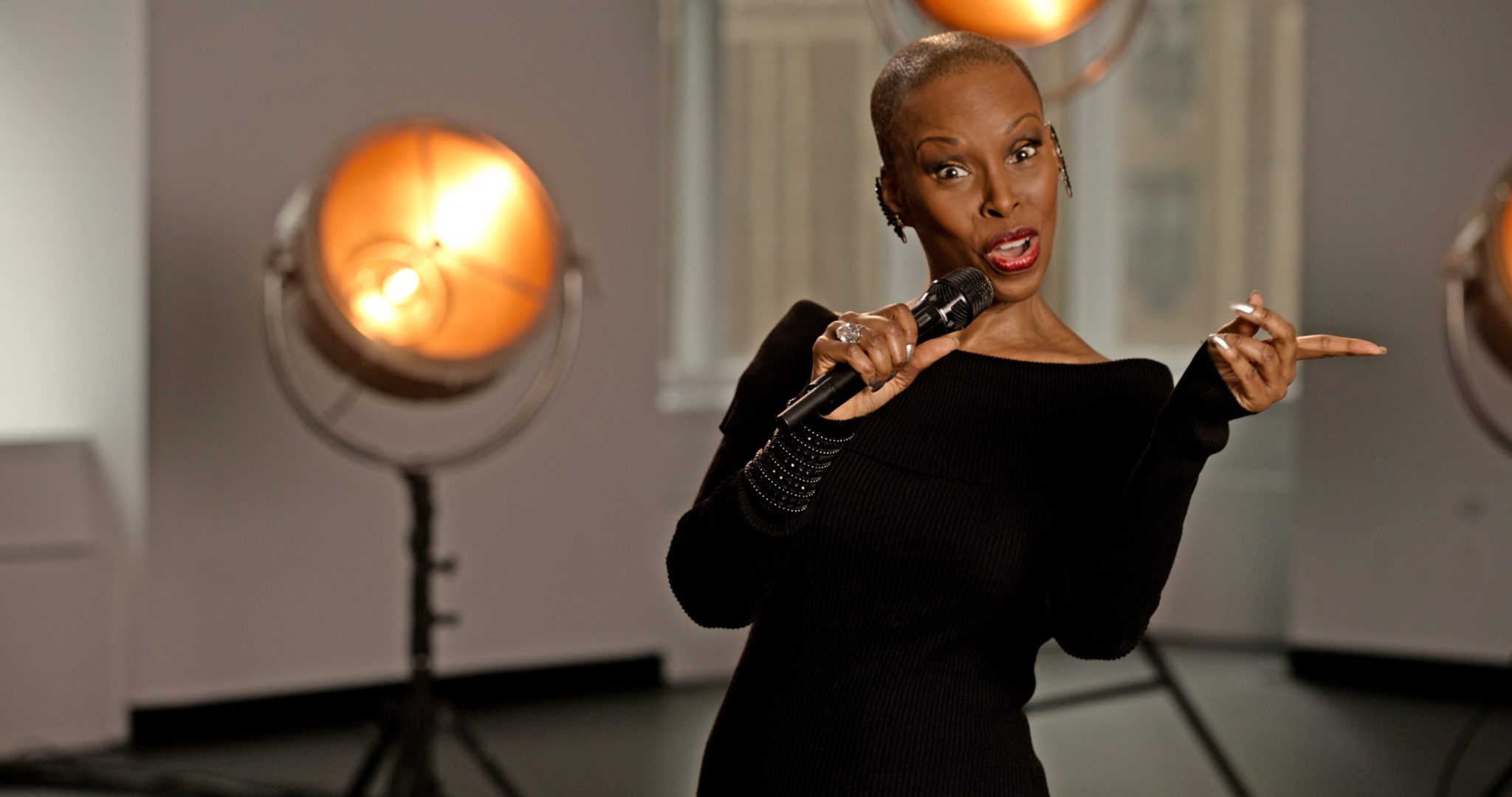 Q3.  Back to the song “So wake me up when it’s all over” that’s on The Choir of Man’s stunning playlist. As Lockdowns drag on, stifling our plans to travel, do theatre and do life, do you have any idea when you’ll be back on the high seas and how are the various NCL casts keeping show-fit, from the dramatic aspects of their craft to the singing and the dancing?

We’re not currently rehearsing but we are in pre-production ,so getting costumes ready, getting the rehearsal facilities ready, planning. We have to because of the current COVID-19 pandemic. We are under a lot of new rules, regulations and procedures that we have to abide by in Tampa, Florida at the Norwegian Creative Studios. We have to make sure that casts and technicians and the whole team is all well protected and safe, and working in a risk-free environment. The goal is to start rehearsals sometime this month (January) for our ships that will be going out first as a service. 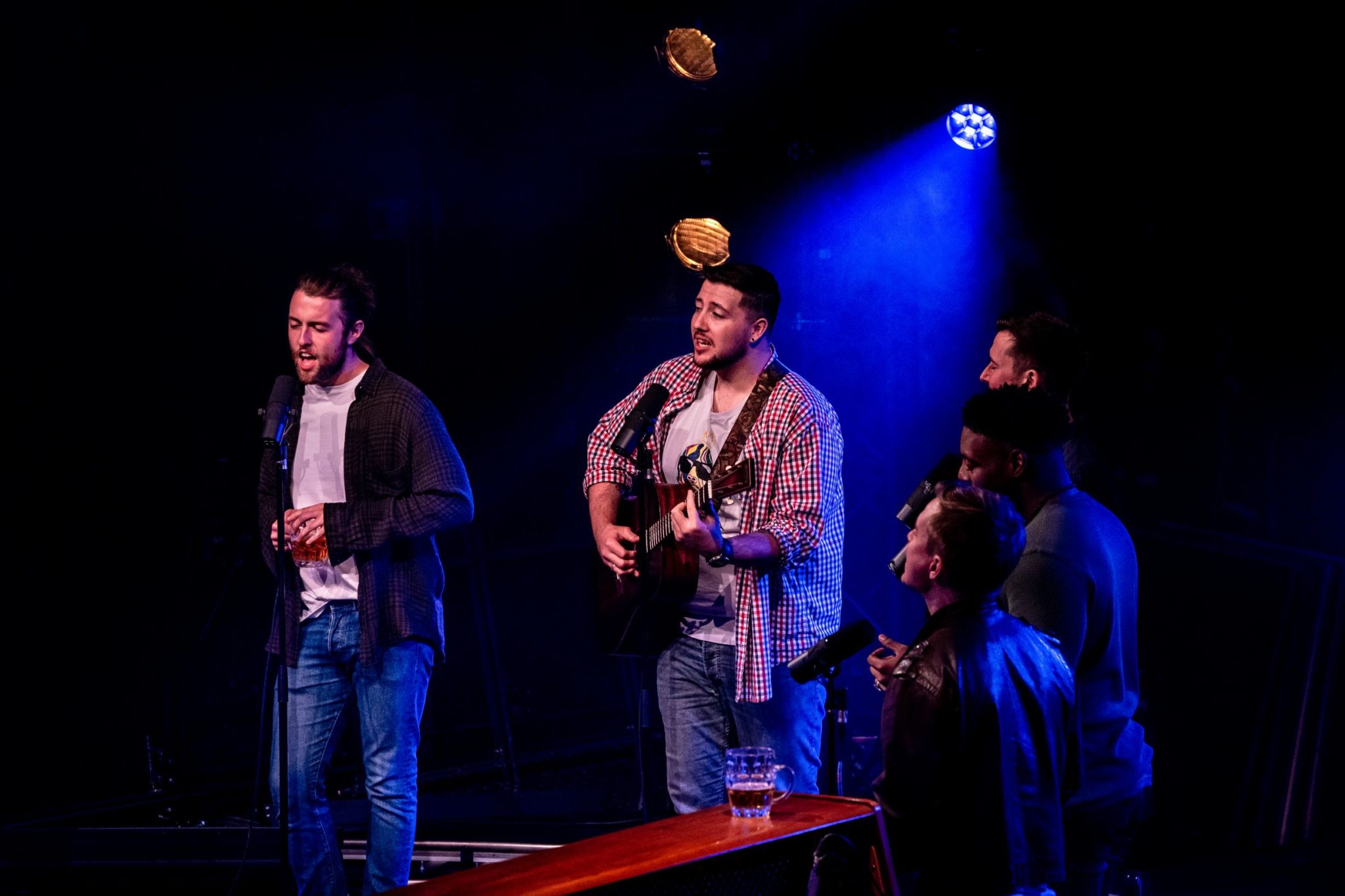 The Choir of Man

Q4. With regards to the Live from Broadway episode, how many people in total were involved?

A1. Richard Ambrose – In the studio we try to keep the numbers very low so I’m going to say maybe 15 – 20 were in the studio. And then there was probably the same amount of people who weren’t in the studio. Just working on how to make this work- licensing all that administrative and contracting stuff that you know is part of the business that most people don’t see. Probably around 40 people in general is what it took just to get this production together. Seriously, it was a labour of love.

A2. Alan Mingo – There are seven to nine people backstage -administrative or technicians – who make what you the audience sees as the reality. The great thing about in NCL is that they’ve fine tuned the process- how to turn out a slick product- they are always on it so we in turn never miss a beat. 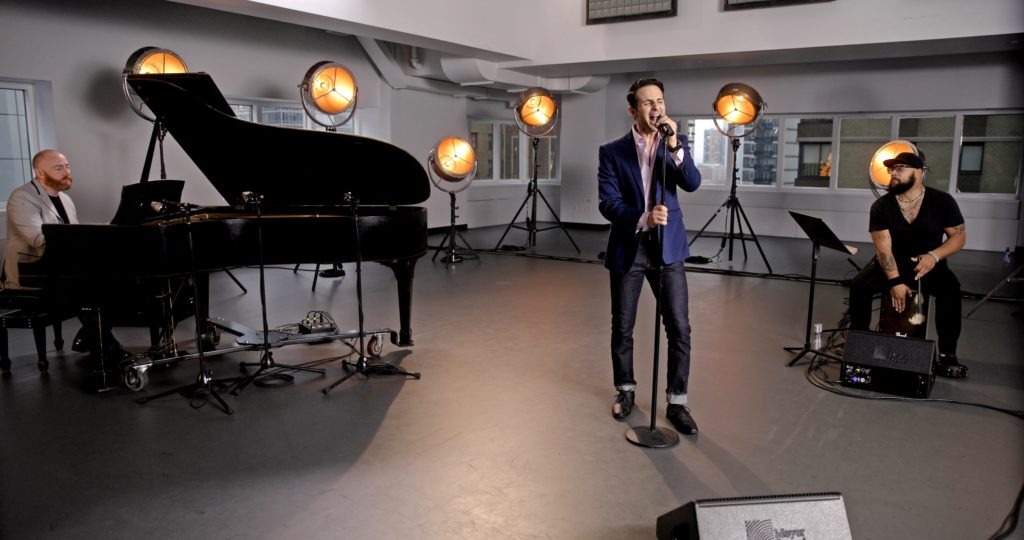 Q5. People often assume that stages on board are small, only able to accommodate a small group of artists at any given time. But as per a conversation in the clip, I believe the stage on Escape is bigger than the one at the Garrick in London. Tell me a bit about the staging of the bonsai version- what are the differences between the theatre production on land and the one at sea? 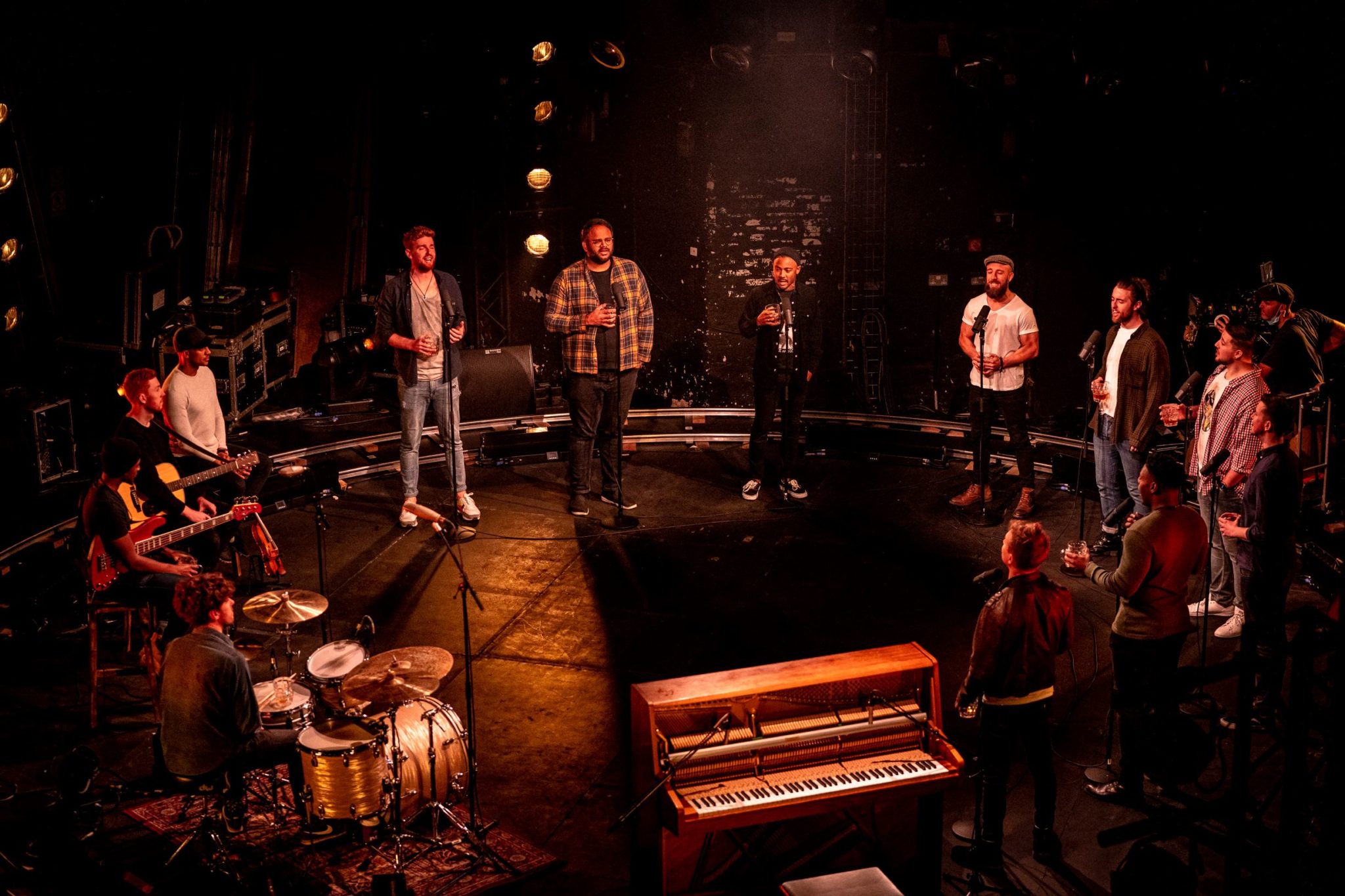 The Choir of Man

On differences performing on ship versus land?

🚢 Alan Mingo –  This ship is big, but you very rarely feel it move. There are times that you do but we have a chance to get sea legs. I have my own pair of Kinky Boots and I don’t wear them around the house, just use them for rehearsal. The minute I put them on, my legs seize up. With me being out of training for 6 months, getting into 6-inch heels (and ladies I know you know what I’m talking about) is a challenge- you can’t just pop them on and just go running. It takes works to get used to it all over again.

🚢 Richard: It is really about showcasing not only the Broadway talent that we bring onboard for our production and Norwegian Cruise Line but also our talent from NCL. When I first came to NCL, I asked the team: “What is it you want and they said: ‘Broadway!’ I responded sayimg that you can’t have Broadway because it’s in New York”. But, they knew what they wanted. They wanted the production and more importantly they wanted the talent. And that’s what they got.

🚢Alan Mingo – I remember walking into the theatre and seeing their light wall that represents the set that we have on Broadway and I was amazed. NCL didn’t miss a beat; I still don’t even know how they do it. Every man seems to do the job of three men that we would normally have on the Broadway show. And they have rebuilt the show so that it looks just like Kinky Boots backstage. They are making magic happen. It’s quite amazing that they do this flawlessly every time so I didn’t feel a difference between land and sea. We’re on a moving vessel but the production value was still  stellar. 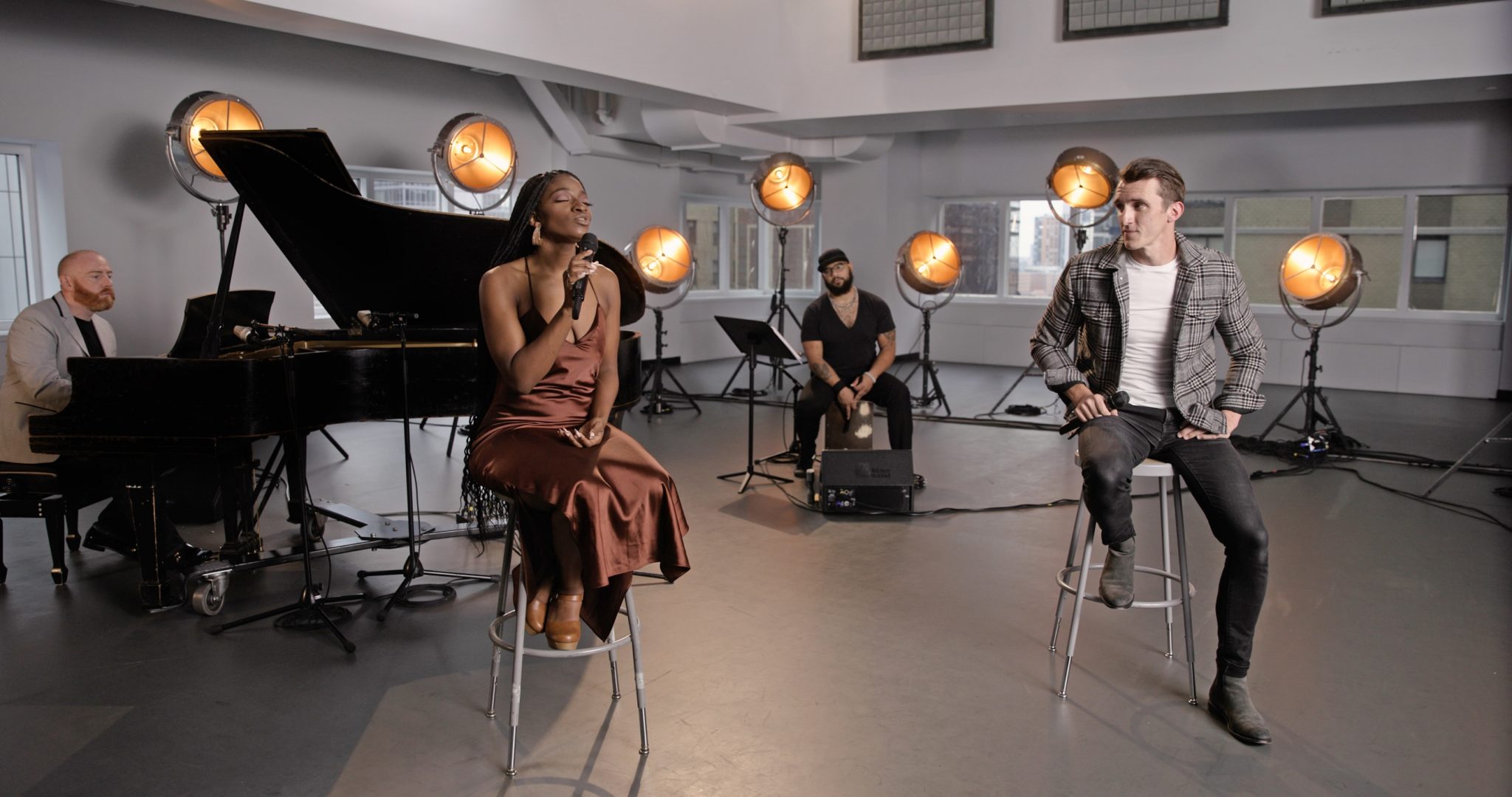 When today is done, Bring Tomorrow On. Here’s to healthy tomorrows for the world and days filled with community, connection and joy. The show must go on!

To learn more about the Norwegian Cruise Line’s 17-ship fleet and worldwide itineraries later this year, or to book a cruise, please contact a travel professional via  www.ncl.com. 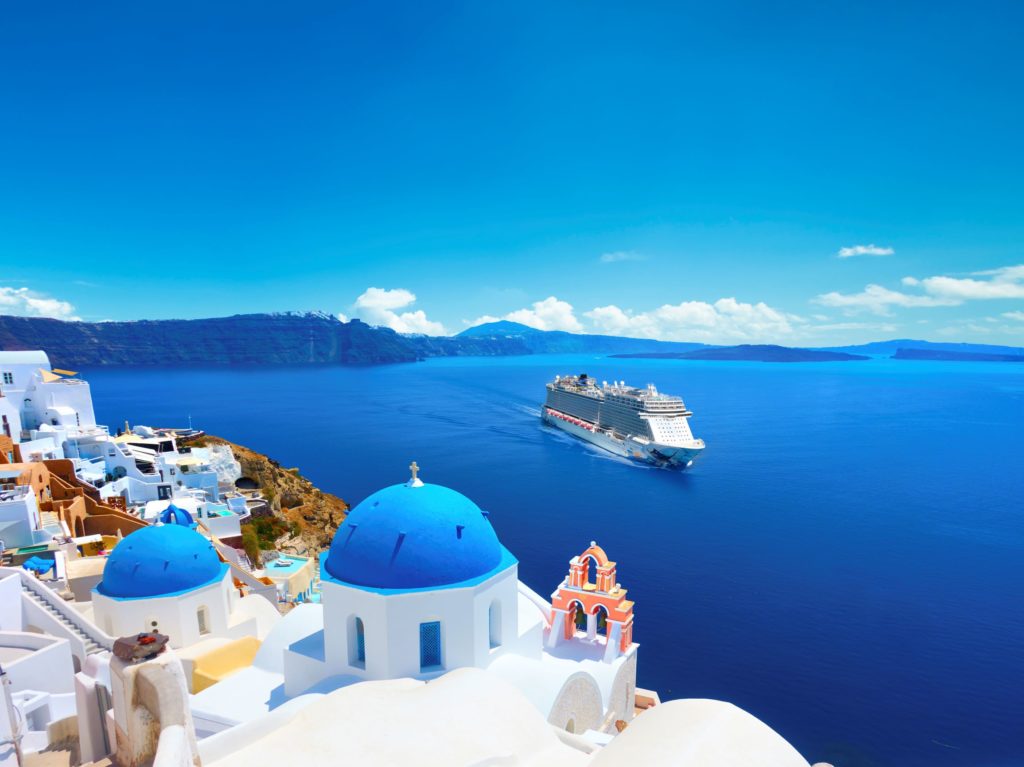 To read about my cruise on Oceania last year, click here.